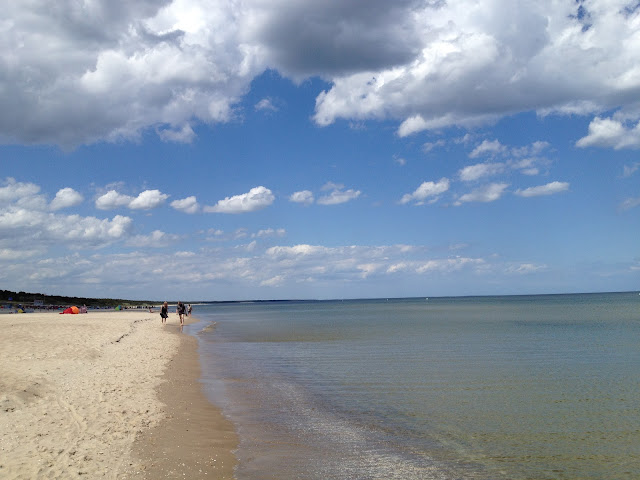 My vacation in early June was wonderful. And as the weather was a lot better than it presents itself now, I thought I'd like to share some pics to brighten our mood.
The Baltic Sea sure is not the warmest swimming pool out there, but on our first day it looked like the caribbean sea (as far as I can picture the caribbean sea...). I also went swimming but 14°C really are refreshing. It felt a lot like small needles on my skin. 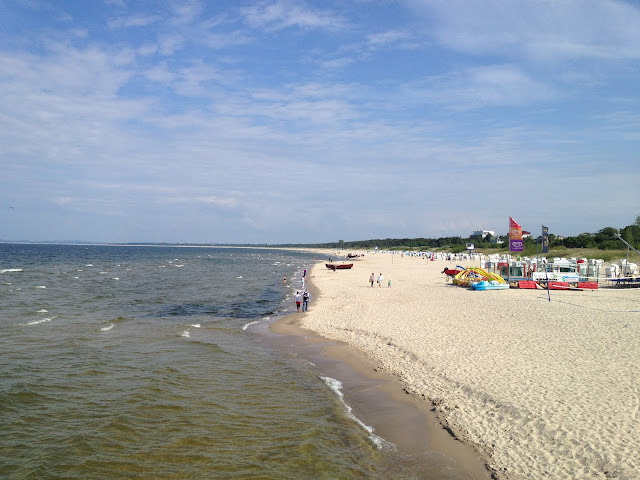 The next day we had some small waves... 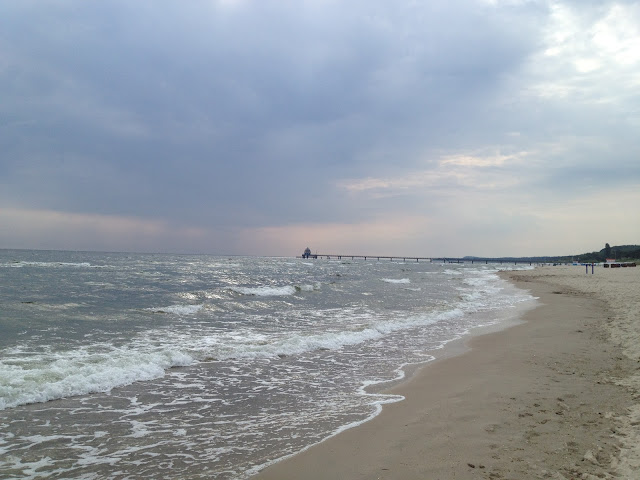 ...and then we had some huge waves (well, more normal sized waves for the Baltic Sea). Gladly, the temperature improved and reached dreamy 17° C. Very nice to swim in ---or at leas jump in as the waves made swimming really hard. 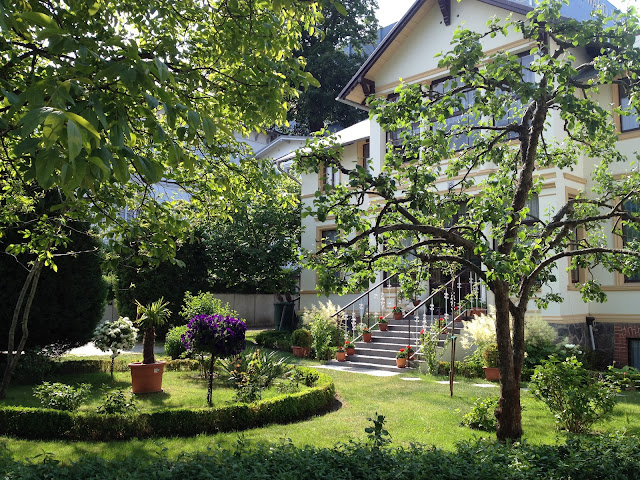 I also like the seaside architecture a lot. I used my vacation time to read about the sea bath villages 150 years ago, when the German Kaiser spent his time there and every wealthy Berlin citizen was required to build a villa up north. The summers were spent at the seaside and it was all about being seen and talked about. Swimming on the other hand gained popularity a while later and wasn't really considered proper at the beginning.

I just searched for some pictures from that time but sadly, copyright issues prevent me from posting anything. But be my guest and google on!