Past Times and the Vanished Land 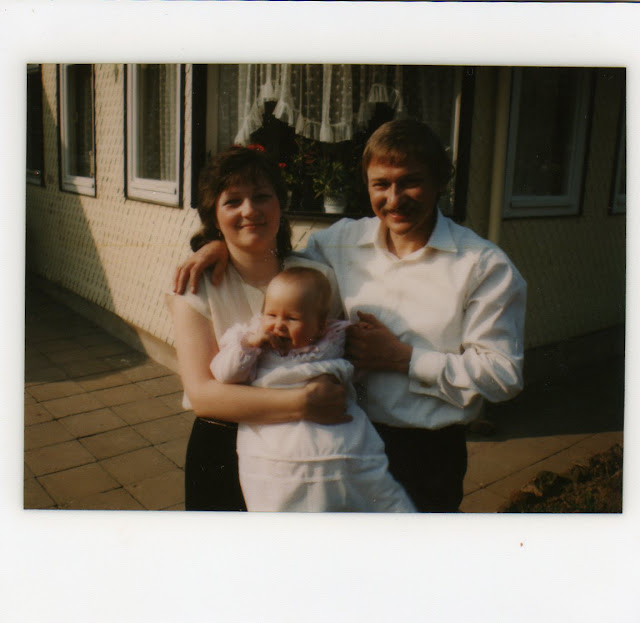 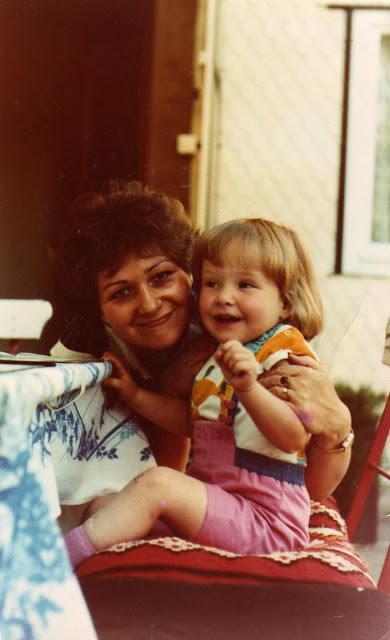 When talking to my friends from around the world I sometimes am able to have a glimpse into their world and what they are thinking. Even though my studies of other cultures have left me with the belief that we all around the globe aren't that different when it comes to feelings, needs and dislikes, there is a certain boundary we cannot gross. By all means, it is not a boundary we should wage wars against. It is a boundary of experiences and history.
When traveling the world I always try to catch glimpses of these boundaries. I love my American family very much because they gave me the feeling that I could understand their experiences and history. I loved talking to them about their and my childhood adventures, dreams and the like. Still, as I never really experienced what it is like to be raised in the USA, the boundary stays firmly in place. This is nothing to be sad about. This is certainly nothing to judge other people or other countries about. Embrace it and learn about it. There are many stories to be found.
I myself have been born and raised in a country that doesn't exist anymore. Still, my family is living at the same place we lived when I was born. Sounds like a contradiction? It isn't. I was born in the GDR - Eastern Germany, the socialist brother state of the Soviet Union. You know the history: Germany waged war; Germany lost; the winners divided the cake; my to-be-home-state was swapped for the western part of Berlin between the Americans and the Russians. My grandparents were simple farmers, mine workers, mechanics - they never owned much, but excelled in organizing stuff and building things with their own hands. My favorite grandpa Walter was a kick-ass inventor and I will talk about him a lot more in this column in the future. The pictures above where shot in front of his house. He had built it himself (with the help of my father and friends) in 1980.
The pictures are in color, which was a rare thing in those days. Most of my children time pictures are black and white. Color photographs were too expensive and the pictures above just exist because relatives from Western Germany took them while visiting us. Yes, the baby and little girl are both me!

I want to show you more pictures from the old days and the country that (luckily) doesn't exist anymore.
Posted by Chisa at 12:56 AM